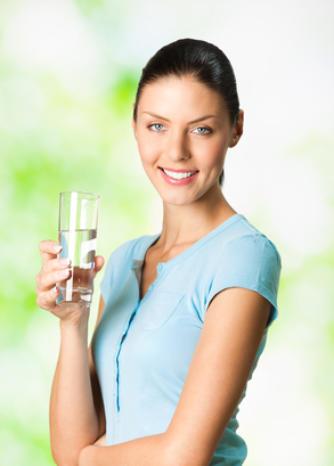 The PROVITEC drinkWater system Your own spring water at home …

We live on a blue planet. Water plays a decisive role in the life of any organism, whether it is a plant, an animal, or a human being.

However, only a very small amount of the entire water resources - about 0.3% - is available as potable water. This comparable small amount of drinking water is endangered: scientists are concerned about the increase of contamination of our potable water resources. To safe nature and to protect our environment we have to change our behaviour and customs in radical ways.

Clean and contamination-free potable water is a valuable good which faces an ever increasing demand. But sewage water contaminated with chemicals from industrial plants and farms, households' waste water polluted with cleaning chemicals and toxic substances from hazardous waste deposits are threatening our drinking water. Waterworks, owners of self-sufficient and single-house supply systems, fed by their own wells, find it more and more difficult to meet the legal standard because of the increased pollution.

However, health risks due to water contamination are still insufficiently researched, scientists only know the consequences of a few substances like nitrate, nitrite, pesticides (e.g. Atrazin), “pseudo-hormones”, residues of pharmaceuticals, lead, copper, phosphate, chlorine, etc. Some are considered to cause cancer, to result in defects of the hereditary substance, to lead to infertility, malfunctioning of the nervous-system and the brain, to harm bones and the skeleton, to trigger learning and concentration problems, and - in the case of nitrite - even cause the deaths of babies.

Often legal limits are obeyed, but there are no studies yet which examine the effects of the combination of harmful substances or consider the formation of chemical compounds in the human body.

Scientists are warning of new illnesses caused by micro-organism and resistant bacteria which have increased in number due to usage of antibiotics in medical and veterinarian science. In addition to that, scientists are worried about the resistance of bacteria and parasites (Cryptosporidien, etc.) against the chemicals (chlorine, ozone) usually used to purify water. 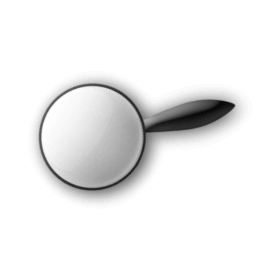